Junk food ingredient may be cause of bowel disease, research finds

A dairy ingredient in junk food may be responsible for rising rates of inflammatory bowel disease and other immune disorders. 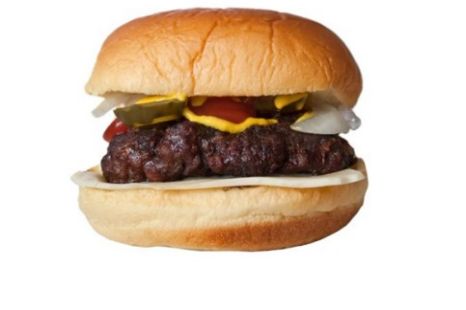 Milk fat upsets the gut’s ecosystem, causing an influx of potentially harmful bacteria, scientists believe.
In some people, this can cause an extreme immune reaction, leading to irritable bowel syndrome and conditions such as Crohn’s disease and ulcerative colitis.
The discovery may explain why once rare immune disorders have become so common in the West over the past 50 years, study leader Professor Eugene Chang said.
He said this was the first mechanism that showed how western-style diets contributed to the rapid increase in IBD.
Tests carried out by the scientists have shown that milk fat – which is abundant in processed foods and confectionery – alters the composition of bacteria in the gut.
In certain people, this can disrupt the delicate balance between the immune system and the trillions of bugs – many beneficial – that live in the intestines.
After genetically susceptible mice were fed a diet high in milk fat, the rate at which they developed colitis trebled.